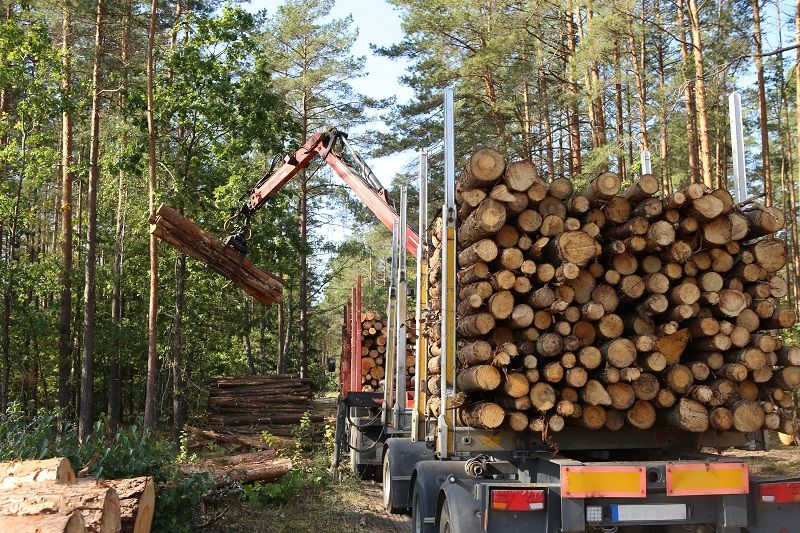 Last year, residents of Southern Oregon and other rural parts of the state stood up and made their voices heard in a big way, and our whole nation noticed.

Liberal legislators from Portland were determined to pass a cap and trade bill that would have devastated families, businesses, farmers and ranchers all throughout Oregon. But all they ended up doing was inspiring the Timber Unity movement. I felt this was long overdue.

Here in Southern Oregon, we’ve gotten far too used to being pushed around politically by people from the other end of the state. They insist that taxing our last remaining private industries is the only way to save us from climate change while our government-owned forests burn almost every summer.

Being a longtime resident of the Illinois Valley, located in Josephine County and outside of Cave Junction, I’ve seen the same forests burn several times now. The 1987 Silver Fire and 2002 Biscuit Fire left our forest floors filled with burned timber that became fuel for the next fires. But instead of going in afterwards, clearing it out and replanting healthy trees, agencies were hampered by frivolous lawsuits brought about by radical environmentalists. That work was never done and catastrophic wildfires continue filling our air with smoke. Nothing in these cap and trade bills would stop that from happening, which is one of many reasons we should be glad they didn’t pass.

It isn’t just our timber industry that has been under attack for decades. Mining is another one of the industries that built our rural counties and communities. But it’s become more and more difficult for our miners to do anything due to regulations that multiply over time. The same could be said for our farmers and ranchers.

All throughout Southern Oregon, I see good people trying to make productive use of their land and property while those who don’t understand our way of life try to take it away from them.

It’s more important than ever that rural Oregon has a strong voice in the state Senate. We need to be represented by someone who understands what it takes for farmers, ranchers, loggers and miners to make a living. We need someone to stand up to the radical environmentalists, bureaucrats and Portland politicians who wish to regulate and litigate our industries out of business.

I’m running for Oregon Senate District 2 to be the strong voice that our natural resource industries need. I will stand up to all the special interests who use the courts and the legislative process to undermine our prosperity, and I will fight for your rights.